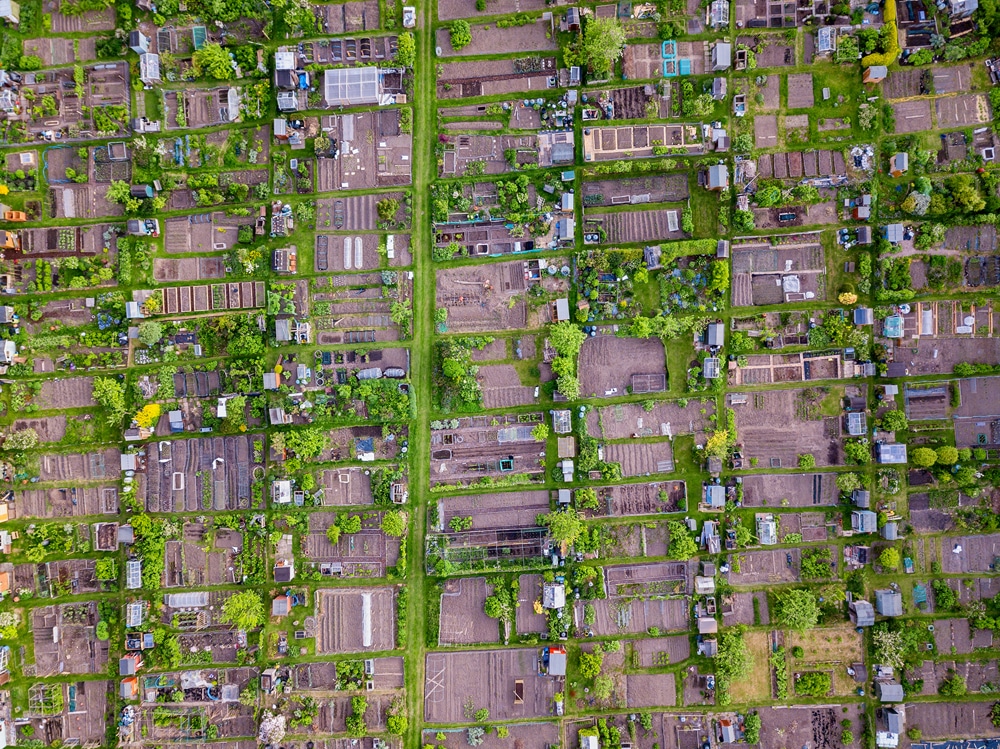 Comprising a set of 30 indicator topics nested across six themes, the IUCN Urban Nature Indices framework (UNI) has been developed to help cities understand their impacts on nature, set science-based targets for improvement, and monitor progress accordingly. By shining a spotlight on the ecological performance of cities, the framework serves to enhance environmental transparency and accountability, facilitate goal setting and catalyse conservation action.

Financed by Arcadia – a charitable fund of Lisbet Rausing and Peter Baldwin, the UNI was developed over a two-year period entailing surveys, workshops, and webinars. Technical support was provided by a team of consultants at Urban Biodiversity Hub, some 30 experts drawn from IUCN Members and Commissions, and representatives of 26 local governments. Piloting was performed in six cities, namely, Curridabat, Lagos, Mexico City, Paris, Saanich and Singapore.

The UNI can be differentiated from other urban sustainability indices by its unique scope and framing. Recognising that the ecological impacts of cities extend far beyond their boundaries, the scope of UNI is intentionally broad, encompassing urban, bioregional, and global spheres of impact. Recognising the dynamism and complexity of urban systems, the UNI uses the Driver-Pressure-State-Impact-Response framework to identify and address root causes of ecological problems.

IUCN Members have expressed political support for the UNI by way of the Marseille Manifesto—the key outcome document of the recent IUCN World Conservation Congress. The manifesto comprises a bold commitment “to expand universal access to high-quality green spaces and to enhance urban biodiversity in 100 cities, representing around 100 million citizens by 2025, and assessing their impact according to the IUCN Urban Nature Index.”

IUCN is now building an interactive digital platform to present the indicators, provide implementation guidance, and share the results of participating cities. While the UNI is primarily intended for use by local governments, the results generated will be of interest to anyone concerned with the relationship between cities and nature, and its implications for human health and wellbeing.